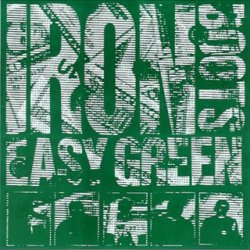 I can't really remember the first time I saw or heard IRON BOOTS, but it was probably sometime around 2004 as I had been living in Richmond for about a year and would occasionally head down to Virginia Beach for shows.  I thought The Boots were one of the best bands going in the VA area at the time, and their demo got constant play in my car tape deck.  If my memory serves correct, I actually asked them about (more like subtly hinted at) possibly doing a record around Spring 2004 but they said that some kid in Atlanta was doing their demo on a 7", and their friend Jay in Richmond was going to do their proper debut 7" EP, "Weight of the World" sometime later that year.  I didn't really know the guys in the band at all at that time, so I didn't press the issue.

Fast forward to late Spring / early Summer 2005 ... IRON BOOTS had recorded a bunch of new songs, two of which were going to be on a new Revelation Records comp, two that were supposed to be on a split with COLD WORLD, and two more for something I can't remember.  Anyways, one day I get a phone call from my pal and Brain Grenade Records CEO Greg Baisden, explaining that as luck would have it, the COLD WORLD split got canned for whatever reason so Iron Boots had four songs with no real plans for them. 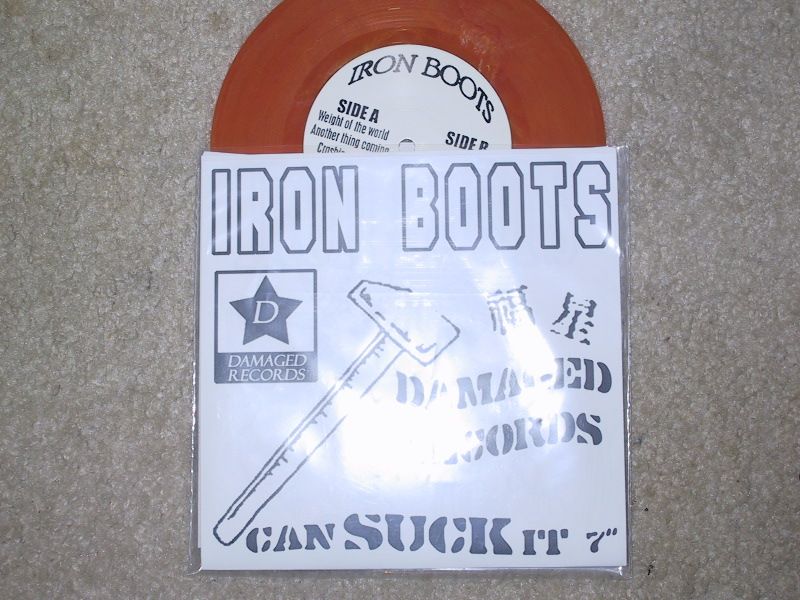 Greg had started Brain Grenade earlier in the year to rescue the Iron Boots Demo 7" from the evil clutches of Tomas / Damaged Records (as well as put out other cool records like the first WAR HUNGRY 7", first BRACEWAR 7", and co-release the first WASTED TIME 7" with yours truly), so he had a grand idea he wanted to present to me.  He asked if I wanted to help him co-release a "secret" 7" EP, released specifically for POSI-NUMBERS FEST in Wilkes Barre at the end of July, which IRON BOOTS was scheduled to play.  We would make no announcement that it was coming, we would just drop it at the fest (I think we actually announced it the week of the fest just so people knew to look for it). 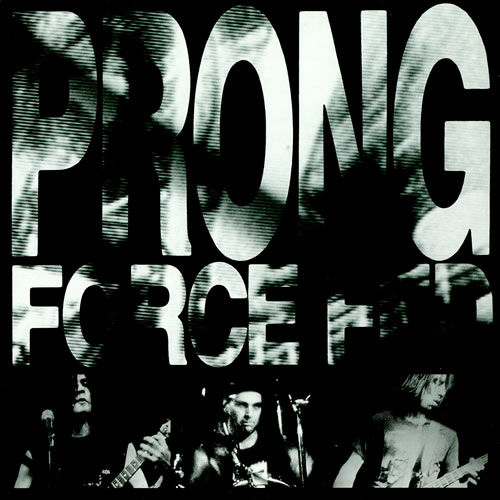 Of course I jumped at the opportunity to finally release a record for IRON BOOTS - the record was going to be called "Easy Green" after one of the song titles, and we decided it would be cool to run the art with a similar theme. We had a little over a month to get the record together.  I remember asking Flza (Boots Drummer) if he had any ideas about cover art, he just said that he thought the PRONG "Force Fed" record cover looked cool and I should make it look like that ... easy enough! While I wasn't really feeling a full rip off, I thought it would definitely be cool to do the Easy Green cover as a sort of homage (ok, it looks A LOT like the Prong cover, I know) so I ran with the idea.

The dollar bills on the cover are actually a scan of the cash that Greg gave me for his cut of the record, which I scanned in for the cover, then the next day went to the post office to purchase a money order to pay for the deposit on the pressing.  The back cover I believe is also a scan of one of the bills used to pay for the record. This might have been the first Grave Mistake release where I went for a "classic" look for the center labels - I've used that trick for a handful of releases since but I'm pretty sure this was the first. The only bummer is that we really wanted it to be at 45 rpm (which is why we did a large hole) but the engineer cutting the record was worried that it was too long, so we ended up doing it at 33 rpm. Oh well. 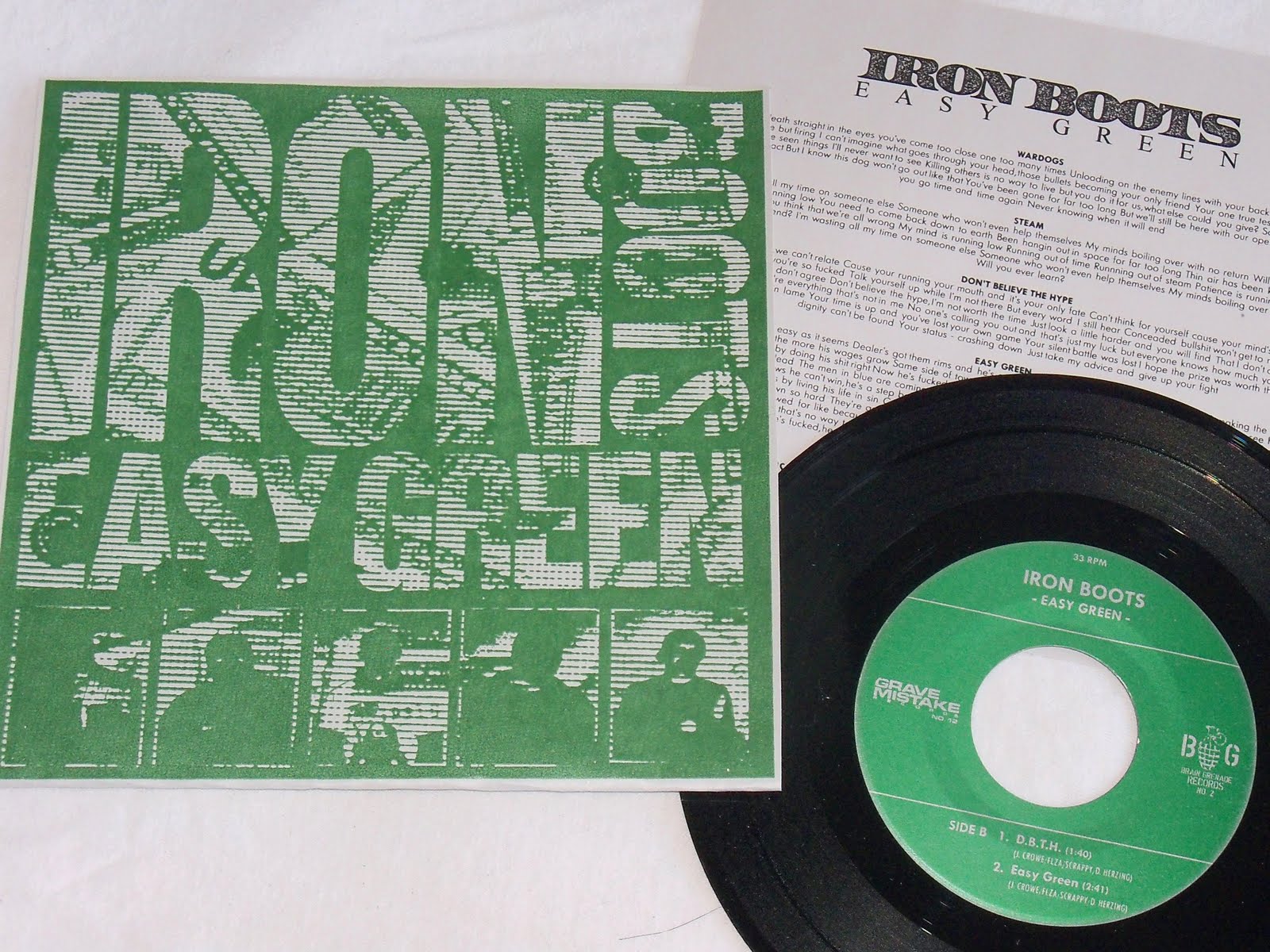 We had Anton Underestimated print up the covers which we hand numbered out of 500 at Brain Grenade HQ before the fest.  We were originally just going to press 500 and call it a day, we ended up selling the majority of the pressing at Posi-Numbers fest.  I had just put out a few other new records, including the 86 MENTALITY "On the Loose" 7", RUINER "What Could Possibly Go Right" 7", and the DOWN TO NOTHING / ON THIN ICE split 7" but this Iron Boots 7" was easily the best seller for me at the fest.

There seemed to be a pretty high demand for the record after the fact, so we decided to go ahead and press up 500 more on Green Vinyl (these were not numbered).  When we got the second pressing, about 50-100 of the 7"s were really warped and bowled, so I complained and the pressing plant agreed to press up 100 more replacements.  I don't really know what happened, but they ended up sending me TWO separate replacement boxes so we had 200 extra records, but unfortunately no covers.  I wanted to do something different from the other pressings, so we asked our friends from the band THE FRONTLINE in Harrisonburg to silkscreen up 200 covers on cardstock.  Once those were gone, we let the EP go out of print for good.

I always look back fondly on this release, as it was a fun project that came together pretty quick and pretty much exactly how we wanted it and in time for what we needed it for.  It ended up being the final release for Iron Boots if I'm not mistaken (although I did a third pressing of the Demo 7" on Grave Mistake in 2008).  There were talks of me doing another record for the band, but it never really materialized and they eventually called it a day.

(We also had our Harrisonburg friends print up a bunch of Easy Green T-shirts for the fest to sell with the record, at the bottom of the box of shirts I found this bad boy ... one of a kind). 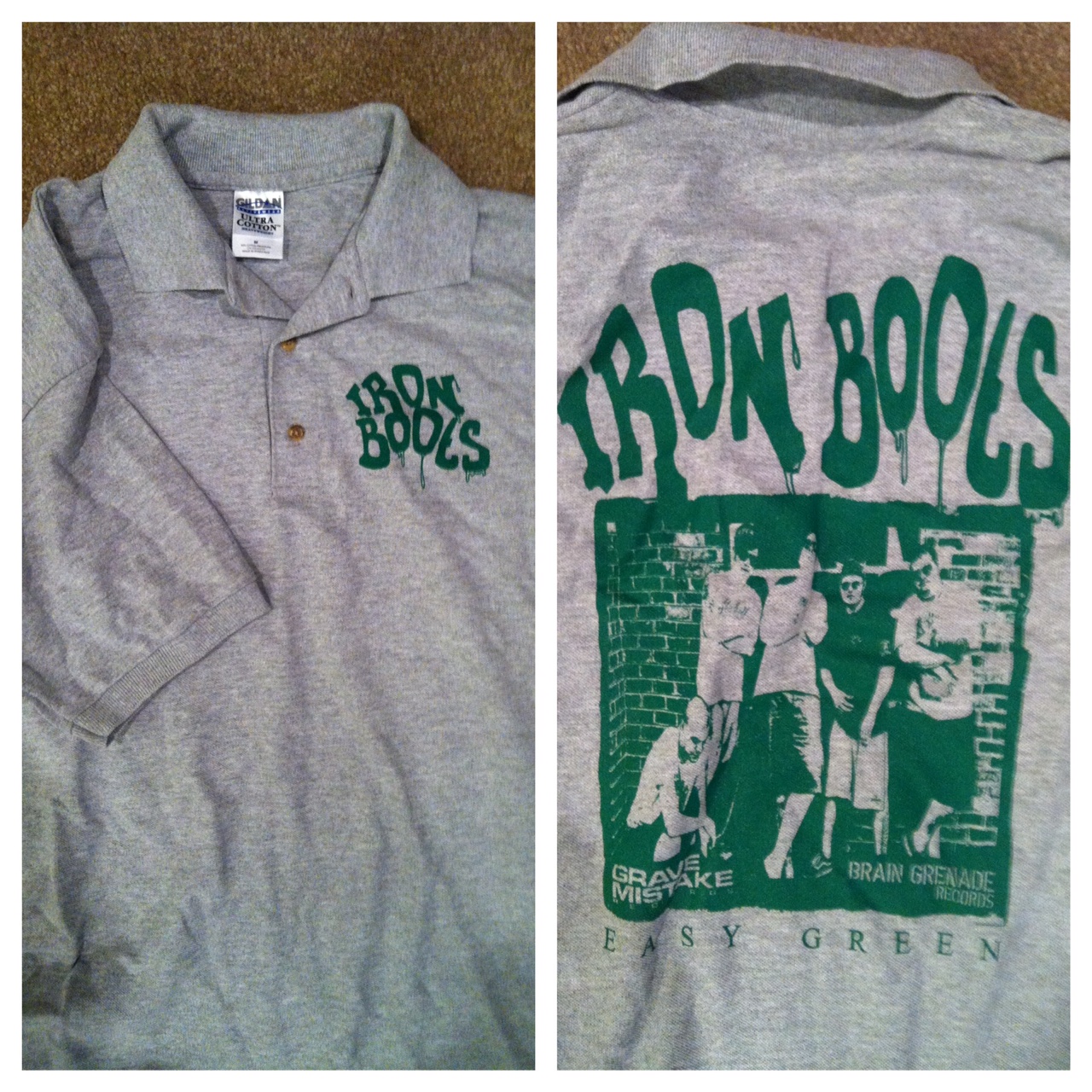 Posted by GraveMistakeRecords at 7:34 PM