I probably won't do a full webstore email / update until later this week so here are a few new releases worth checking out in the shop ... 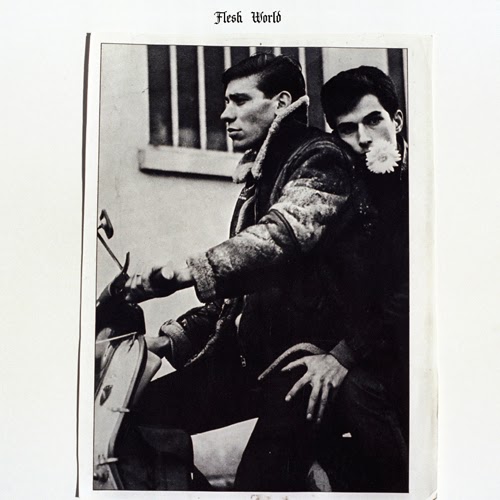 "On their debut MLP, San Francisco, CA’s Flesh World plays ice-soaked punk rock led by dark and infectious guitar flourishes and a just-under-the-surface pop sensibility that makes each song an immediate stand out track. Featuring band members who are all veterans of the DIY punk scene — from bands including Limp Wrist, Brilliant Colors, Needles, and more — Flesh World brings influences from a host of punk sub-genres together, calling to mind the tense moodiness of classic British post punk, the sneer of the 1977 school, and just a hint of C86 flourish and feedback. Most importantly, this MLP includes six hopelessly catchy songs that will work their way into your skull like an infection without a cure. The album comes in a full color sleeve designed by guitarist Jess Scott including a double sided poster with doubles as lyric sheet." 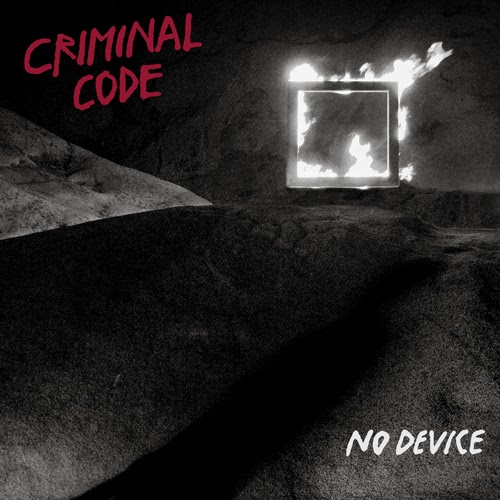 "THIS IS TACOMA, NOT OLY Criminal Code’s first proper long-player deals twelve tracks of technical precision matched with brickwall power. There’s a barbaric impulse festering in the twisted hearts of this Tacoma threesome, but No Device unfurls with dynamic tact and structural intricacy, sating its every aggressive urge with surgical attention to detail. With a stark palette of grizzly grays and off-white stains, Criminal Code details a singular spectrum of punk both bleak and savage. Naturally, the hardcore camp digs it because No Device extracts maximal strength from a few instruments in a minimal amount of time, but taut brooding snaps into serpentine guitar leads on enough songs for your death punk beholden to break off a piece. At any rate, Criminal Code tears down your descriptors and brings its own on No Device. A fiercely present, assertive album that dictates its own terms, listeners will find their go-to snappy little tags utterly inadequate and reductive. In the age of vaguely negative-wave nouveau and post-punk pastiche, Criminal Code is a colossal outfit casting its own long shadow." 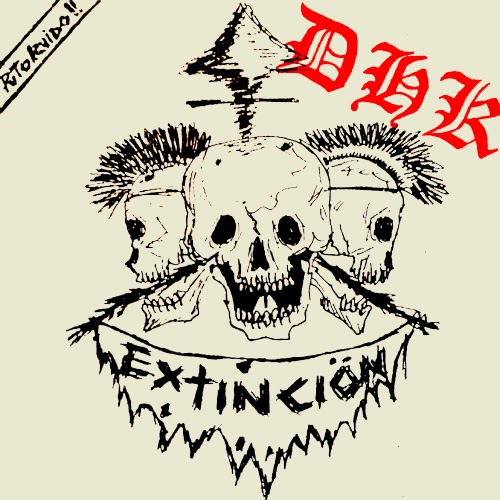 "If music could kill, D.H.K. (Destruccion, Huesos y Kraneos) would have wiped out half of Lima’s (Peru) Population. This new five-track ep has all the right ingredients to make a perfect punk/hardcore record, devastating bass and guitar riffs that ride over chaotic drumbeats and a ton of fucking spirit. If raw and ugly were drenched in a vat of Discharge, and MG-15 piss the result would be this." 500 Pressed, comes in silkscreened covers."

You can check out the other new webstore titles HERE

Posted by GraveMistakeRecords at 8:28 AM